The Many Facets of Tantra

When sincere seekers ask “What is Tantra?” we might answer “like Zen, the Tao and Buddhism, Tantra is a path to enlightenment”. But many modern students are stubborn and insist on a mental answer, even if it is a partial answer, which leads to the common assumption that Tantra is some kind of sexual yoga. (Isn’t it?)

Our favorite textbook definition of Tantra points to its Sanskrit roots. The prefix “tan” implies expansion and “tra” means liberation. Thus, Tantra can be interpreted to mean liberation through expansion. Sure, it is poetic, but it is altogether too intellectual. Tantra does not occur between the ears. Nor does it occur between the legs.

Types of Tantra Tantra is like a wise old tree with a vast and deep root system. Some of its more developed branches include Tibetan, Hindu, Kashmiri, Shiviasm, Taoist, Kundalini, Left-Handed, Ipsalu, Quodoshka, Shamanic, Sex Magic and more. Tantra, like yoga, is not a religion. It does not exclude any portion of the human experience – it includes the full spectrum of humanity. Tantra meets people wherever they are and offers tools for them to expand. The different types of Tantra appeal to different types of people who have different needs.

Colors of Tantra Tantra is further subdivided in terms of color: White, Pink and Red.

White Tantra orients around subtle practices and philosophies rather than physical touch and sexual practices. They may be meditations, visualizations, higher chakra concentrations, eye gazing, breath and sound work to build sensual energy without sexual contact.

Pink Tantra (or in some cases, Violet) embraces both the spiritual and sexual aspects of practice. This is the path where the heart is open and lovemaking is practiced with honor and reverence and healing.

Red Tantra consists of many passionate sexual practices. Traditionally the color red connotes femininity, potency, passion and sex. This path can be liberating for the sexually repressed and may hold interest for the sexually obsessed.

Sex Magic Sexual energy is to be preserved for spiritual advancement not material gain. In the system ‘Shamanic Method of Sex Magic’* the practices cultivate sexual life force for healing, pleasure and God realization. This approach is non-dualistic, releasing judgment of both material and sensual pleasures, yet is safe and heart-centered.

Neo-Tantra Tantra may have deep roots in India and Tibet but new seeds have been planted in the West during the sexual revolution in the 1960’s and 70’s. The message that sexual liberation can lead to spiritual liberation is often referred to as Neo-Tantra. The most common practices of Western Tantra include balancing chakras, raising Kundalini, Goddess worship and expanded orgasmic energy.

What is Shamanism? The word Shaman means ‘to know’ and is the earliest known spirituality sourcing back 40,000 years ago. Shamanic practices have existed in every culture in history. Shamans have been known to:

Non-Duality in a Nutshell Have you ever had the mystical sense that we are all one? Do you remember the last time you felt totally connected? That is the essence of Advaita, or non-dual Tantric philosophy. Advaita is a Sanskrit word meaning “not two.” It maintains that all matter, regardless of its distinctly different properties, may appear to be separate but is still connected to the whole of existence.

In Tantra we explore polarities of male/female, giving/receiving, active/passive, self/other, mind/body, naughty/nice, duality/non-duality to lead us to greater levels of truth. In Tantra, instead of seeing the body as opposite of spirit, the body is accepted as a spiritual vessel. Sexual excitement carries with it the divine impulse for two to become one.

Mindfulness Paying attention to every subtlety of every moment is mindfulness. Tantra is experiential so ask yourself, what are you thinking right now? What part of your body are you aware of right now? What is happening to you right now?…and how about now? Each of these separate awareness’s bring greater connection to abundance of creativity and love.

Conclusion If you were to ask Baba Dez what Tantra is, he might outstretch his arms as if he was offering a big embrace and reply, “Tantra encompasses every aspect of living. Tantra is about how we live, how we breathe, eat, sleep, work, play and love. It is about everything. And the practice of Tantra is a practice of living life in a way that creates power and magic and divinity. It is any practice that supports us in our divinity.” 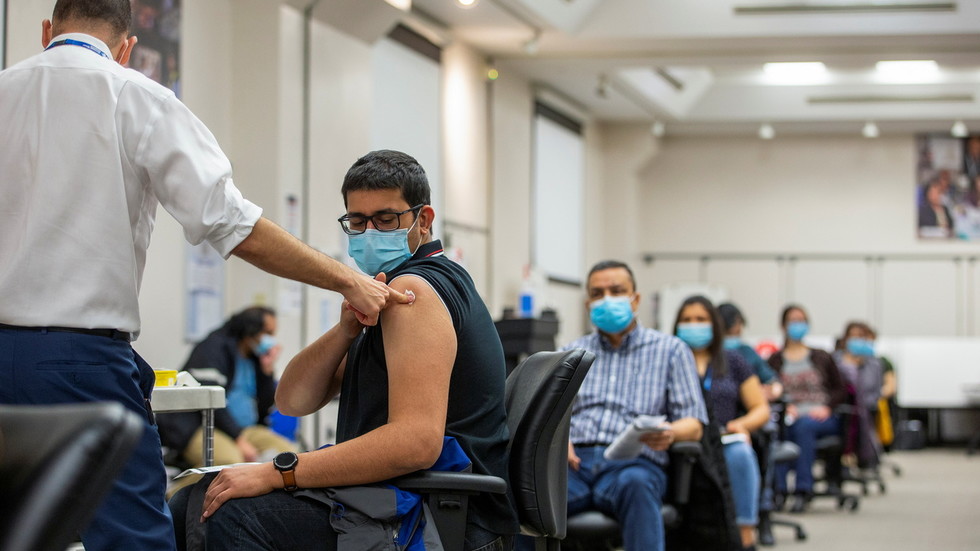 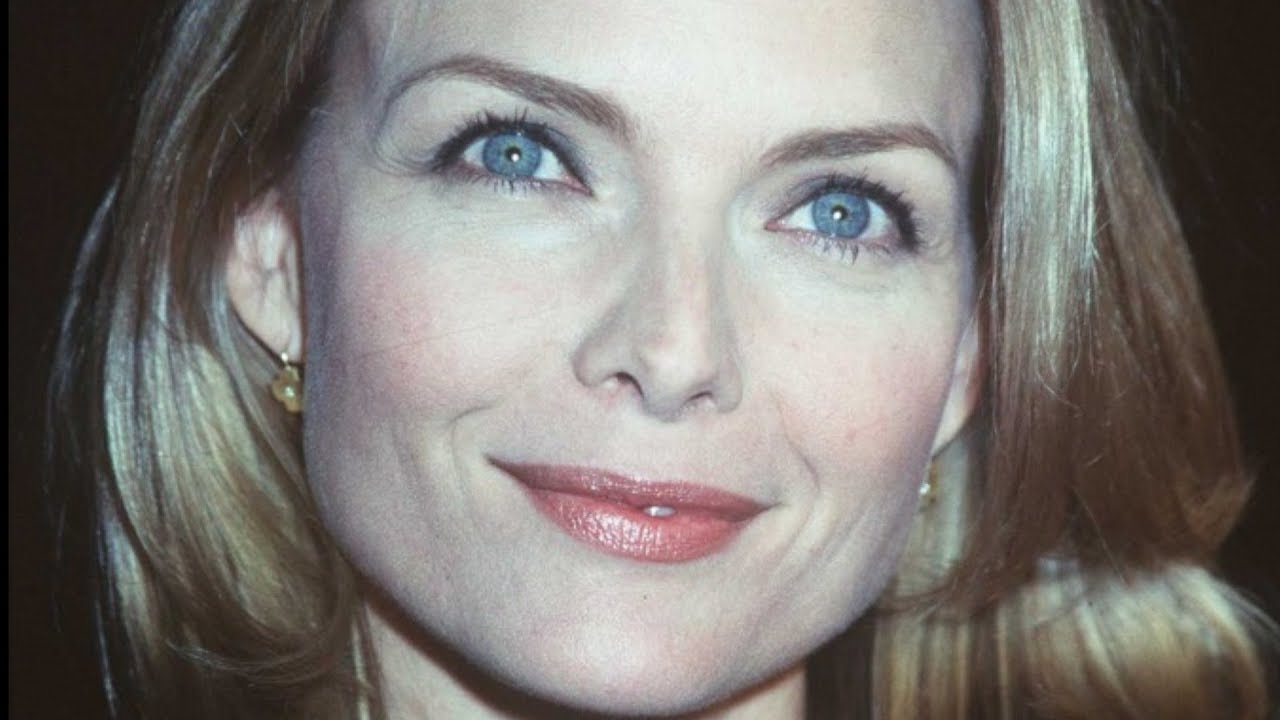 The Most Scandalous Love Affairs Ever 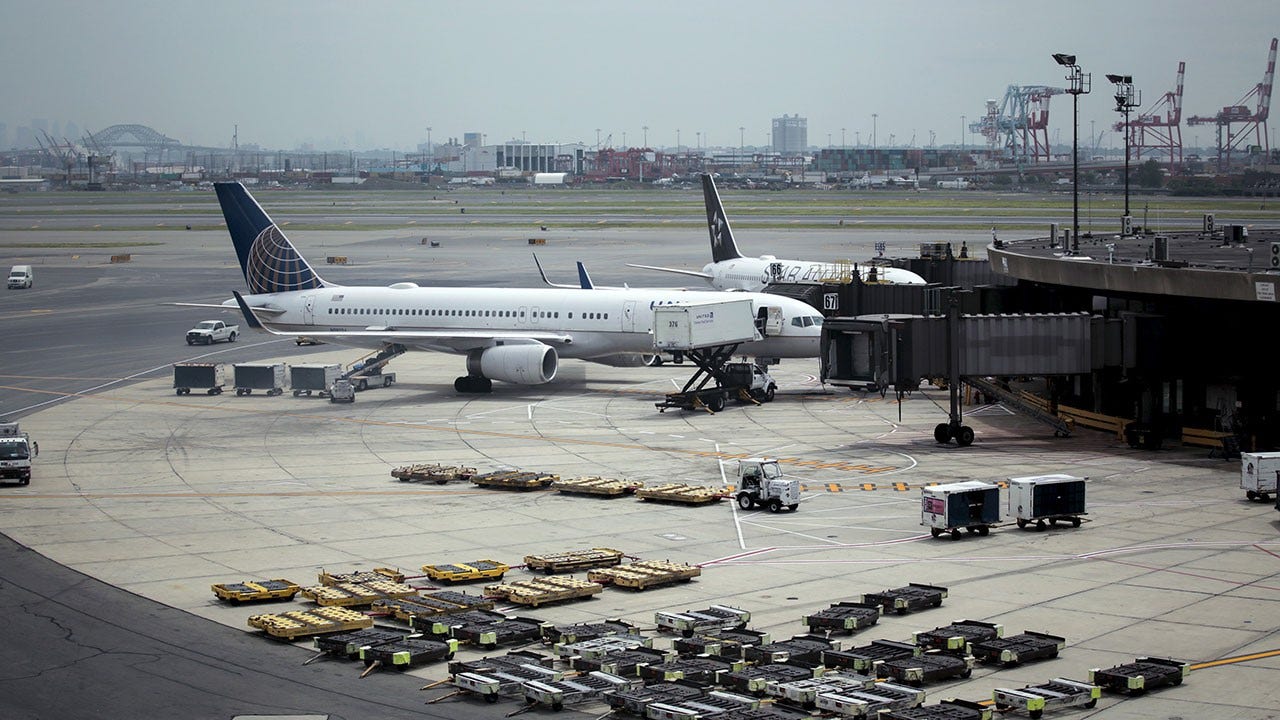 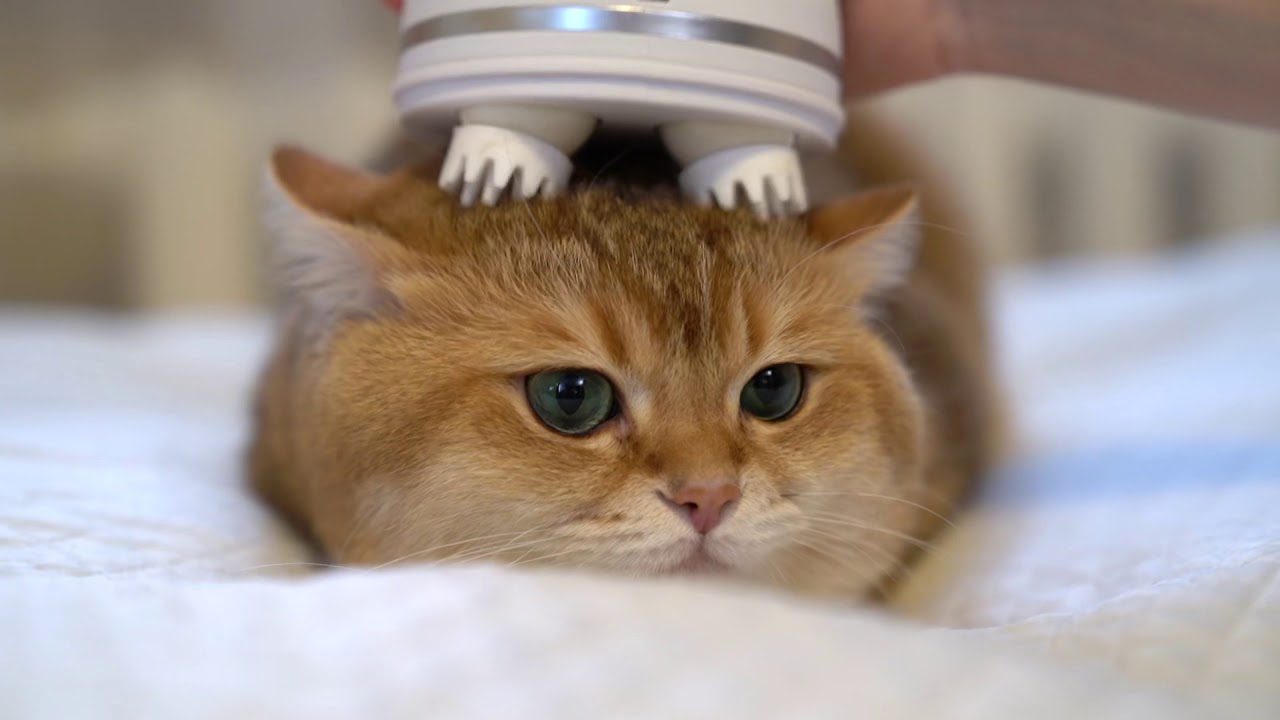 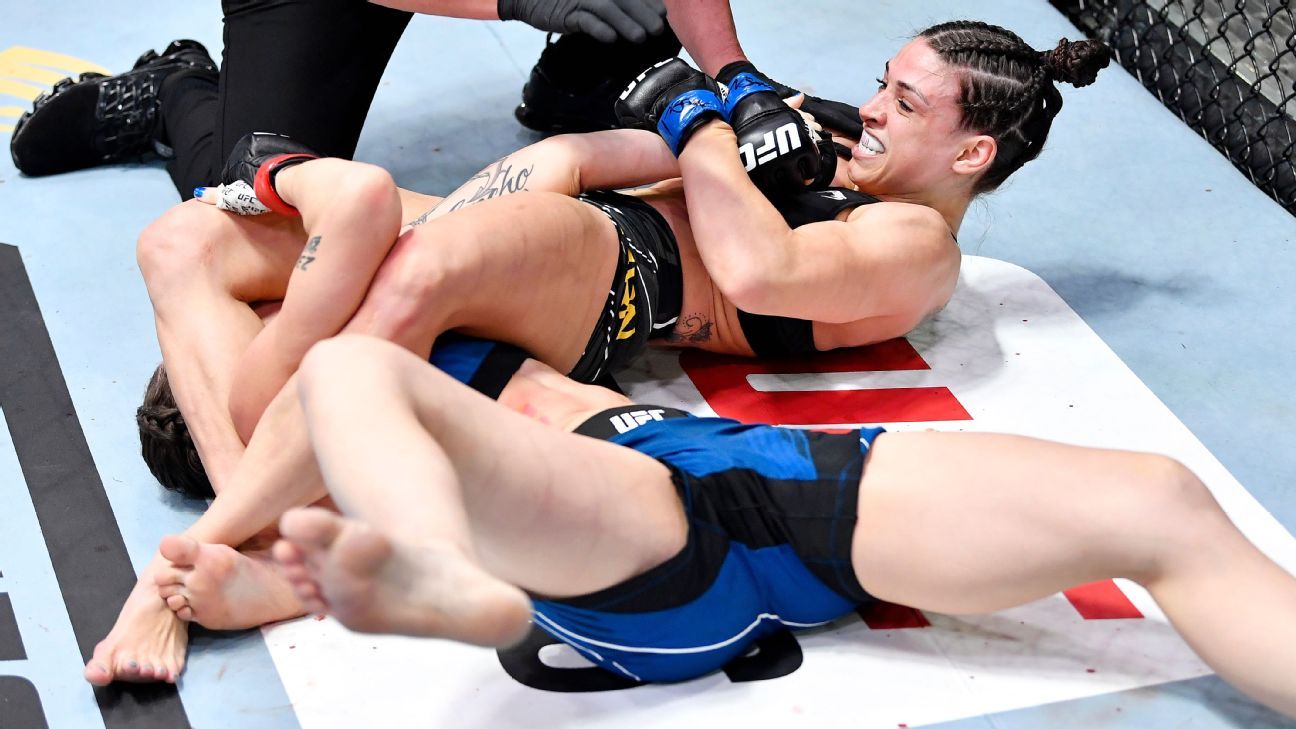