Legal cannabis sales are starting in New Jersey within days

Marking the nearly two years since New Jersey voted to amend its constitution to legalise recreational marijuana, the state announced this week that the first sales of adult-use cannabis would kick off on 21 April.

The New Jersey Cannabis Regulatory Commission (NJ-CRC) announced that it would be issuing the licences to seven alternative treatment centres, which would include 13 retail dispensaries in the state.

New Jersey is among more than a dozen states across the US that made cannabis legal in recent years, and is one of four, alongside Montana, Arizona and South Dakota, that voted on this issue to make it legal in the November 2020 elections.

Governor Phil Murphy celebrated this moment in the Garden State’s history by sharing a note on his official Twitter account, writing: “This is a historic step in our work to create a new cannabis industry.”

Purchase of the recreational substance in the state, which, despite activists’ and experts’ protestations, is still classified as a ​schedule 1 narcotic, will be limited to individuals who are 21 years of age and older and no medical card will be required.

“This is an exciting time for New Jersey,” said Jeff Brown, the executive director for the New Jersey Cannabis Regulatory Commission. “New Jerseyans voted overwhelmingly to have access to adult-use cannabis, and it is now here … We have been intentional and deliberate to do everything in our power to set the market on good footing to start,” he said in a statement issued by the commission.

When the question was put to New Jerseyans during the November 2020 election, most of the voting populace – 67 per cent to be exact – indicated “yes” to recreational legalisation on their ballot.

As part of the introduction of the recreational cannabis market, the commission outlined specific social equity benchmarks they intend to adhere to as the state ushers in this newly legalised industry that has historically disproportionately impacted Black and Brown communities.

“We promised to build this market on the pillars of social equity and safety. Ultimately, we hope to see businesses and a workforce that reflect the diversity of the state, and local communities that are positively impacted by this new and growing industry,” wrote Dianna Houenou, the commission chair of NJ-CRC.

The NJ-CRC says they’ll continue to assess medical cannabis companies that have been approved to the market based on their diversity in both hiring and management, support and engagement with the community and on the share of minority-owned vendors or suppliers they contract.

The scores for these dispensaries, the commission noted, will be publicly available on their website and updated frequently.

New Jersey has also greenlit an initiative within the recreational program, similar to other equity programs across the country, that will give priority consideration to applications from businesses that are headed up by people who have previous cannabis convictions (expunged or not) and for historically excluded groups such as minorities, women and disabled veterans.

Last year, when signing the three bills that legalised and decriminalised the drug, Gov Murphy underscored the difference he hoped this industry could make in restoring equity to the East Coast state.

“We now have laws that will usher in a new industry based on equity; reinvest dollars into communities; and promote both public health and public safety,” he said after signing the legislation.

Part of the funds from the newly legalised market will, as the governor pointed out, be fed back into the communities who have been disproportionately affected by marijuana prohibition.

These regions, referred to as “impact zones”, will receive funding from two revenue sources: a fee that cannabis growers will be required to pay and a 60 per cent sales tax on revenue from legal cannabis will also be redirected to this fund.

This state-level legislation, as mentioned, doesn’t change the federal laws around marijuana use. At the national level, the Drug Enforcement Agency still groups marijuana alongside substances like ​​heroin, lysergic acid diethylamide (LSD) and ecstasy, meaning it shares the description of being a drug ”with no currently accepted medical use and a high potential for abuse”.

That classification, however, could be changing. And soon.

Democrats, headed up by Senate Majority Leader Charles Schumer with senators Cory Booker and Ron Wyden, have indicated that a new piece of legislation for federal marijuana legalisation could be introduced this year.

The bill, named the Cannabis Administration and Opportunity Act, would remove “cannabis from the federal list of controlled substances and help repair our criminal justice system”, including other measures.

The goal, Sen Schumer said in a statement Thursday, is to formally file the bill before the August recess.

Creating characters that are believable takes time and discipline. Creating dynamically real individuals and not imposing your own thoughts and impressions upon them is not easy to do, and is often the difference between a novel or screenplay that sits…

0
11 Aug 2021
Are Women Attracted To Cavemen Or Gentlemen? Here’s The Truth 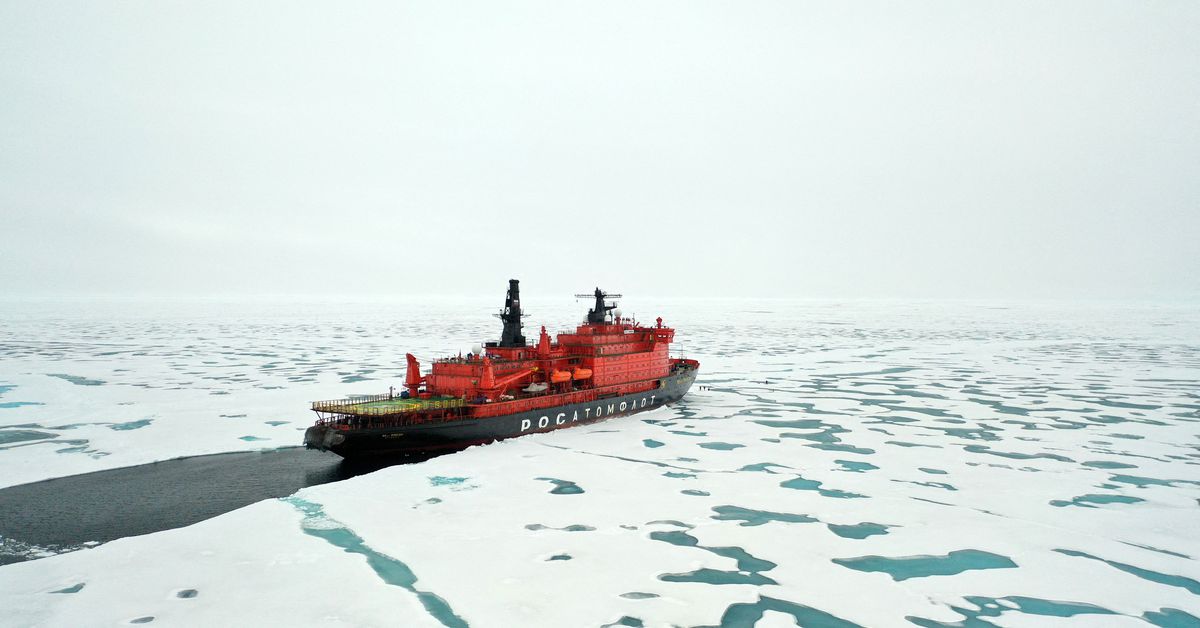 Russia’s invasion of Ukraine is rippling throughout the world, and some of the strongest waves are crashing in the far north. There, Russia’s aggression has led to the suspension of the Arctic Council, the main international forum for cooperation in… 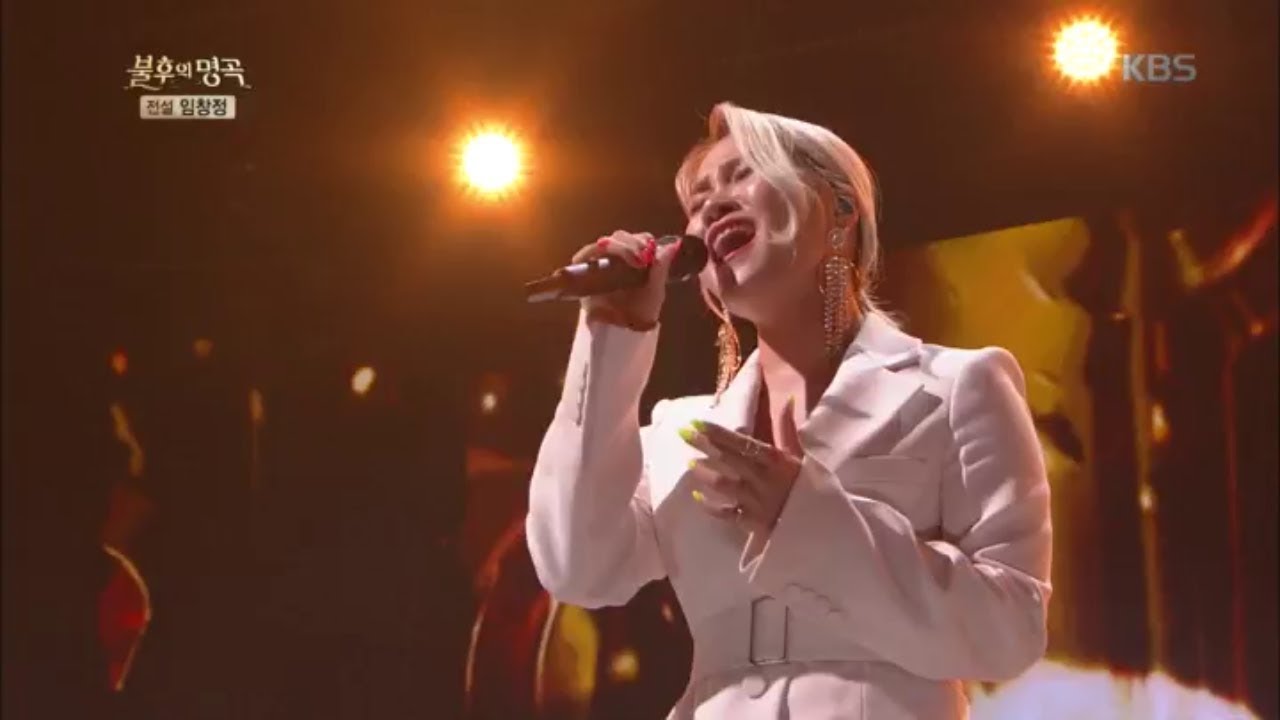 Wooden boats can be a thing of beauty. Most who own a boat take great pride in it. Whether you take it on the water once a year or once a week, keeping it in good shape is a necessity…

When you are in the middle of a separation that you never wanted in the first place, it can be tempting to want to remind your spouse that they are still married to someone who still loves them very much….

Photo: Roman Kosolapov (Shutterstock) I strongly believe console and PC gaming is for everyone, but let’s be honest: the jargony way people talk about video games can make it difficult to get into the hobby. Unless you’re enmeshed in the…

Cats and dogs have been the favoured house pets for centuries and shower us with much affection. A home is not a home without a pet- welcoming when we arrive back from a day’s work or outing. The look of…

Tap dance enjoyed the height of its popularity in the 1930s and 1940s. However, it’s still practiced by many young dancers. Anyone studying tap should know its history. For example, (1) African-American slaves created an early form of tap that… 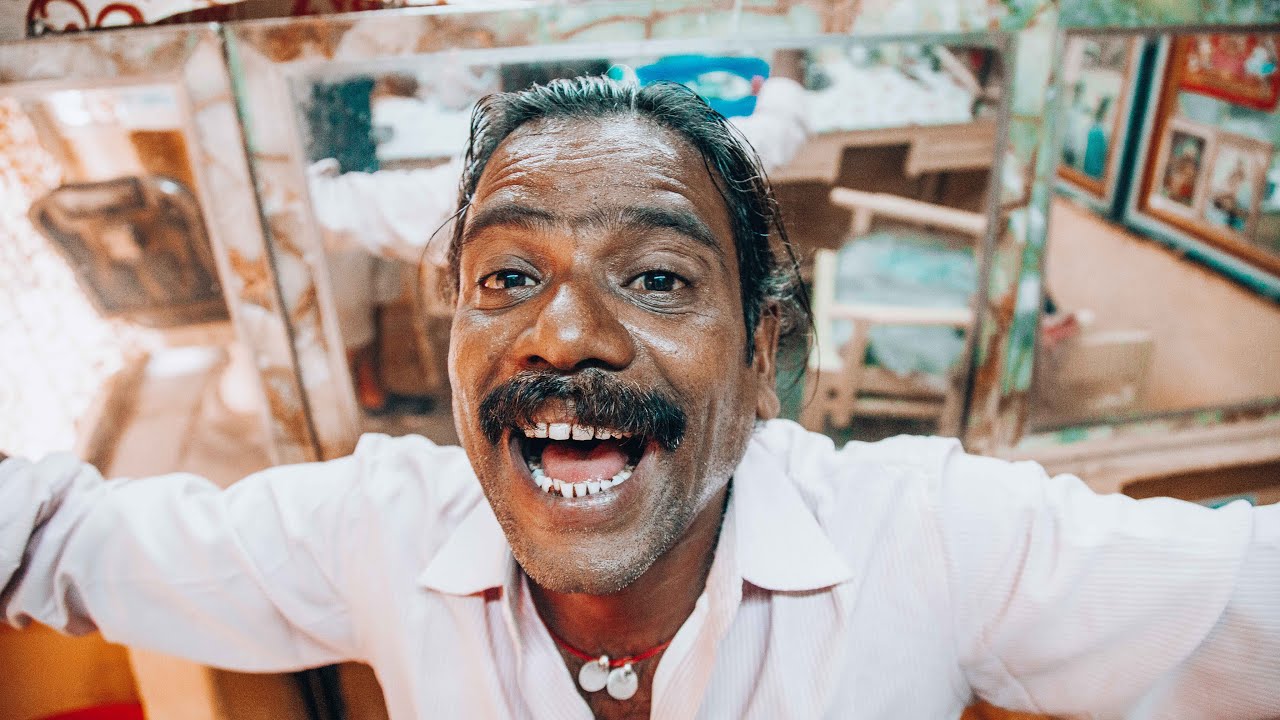