The frugal lifestyle requires developing a clear, unmistakable distinction between one’s necessities and desires. Needs vs. wants, a concept I learned when I was kid but quickly forgot as I grew up. Having embraced a more frugal way of living, I’ve revisited this very simple concept and live it daily.

Basically, it boils down to having the self-discipline to recognize the difference between a true necessity and something you just want to have, and finding the line between the two, learning when you can cross it, and training yourself to stick to it.

One of the ways my wife and I have adjusted to this is by using the “Three Day Rule,” where you wait three days to make any purchase. What happens way more often than not is that after a day or two, the desire to purchase subsides completely. The “impulse” is gone and we have a clearer view to evaluate need vs. want. In most instances, the desire to purchase is completely forgotten and bypassed altogether. Spending no money is about as frugal as you can get.

We are not miserly, and sometimes being frugal is associated with this negative connotation. Being a miser is being reluctant to spend money, sometimes to the point of forgoing even basic comforts and some necessities.

Being frugal does not mean one has to live in squalor. We live in the modern age and modern comforts are okay to have. It’s okay to have air conditioning, it’s probably not okay to run it at 60 degrees 24/7 for six months straight (unless you live in the Sahara, I guess). It’s okay to have a TV, but do you need a 60″ monstrosity that eats up as much electricity as a stadium light?

So find the line between need and want and stick to it. Look at what you own now. Can you downsize? Anything you’re not using that you can do without? Start reprogramming your brain to quickly see the difference between something you need for daily life and the junk that’s cluttering your life, stealing your time and costing you money.

Great Date Ideas – Guide to Winning Your Ex-Girlfriend Back 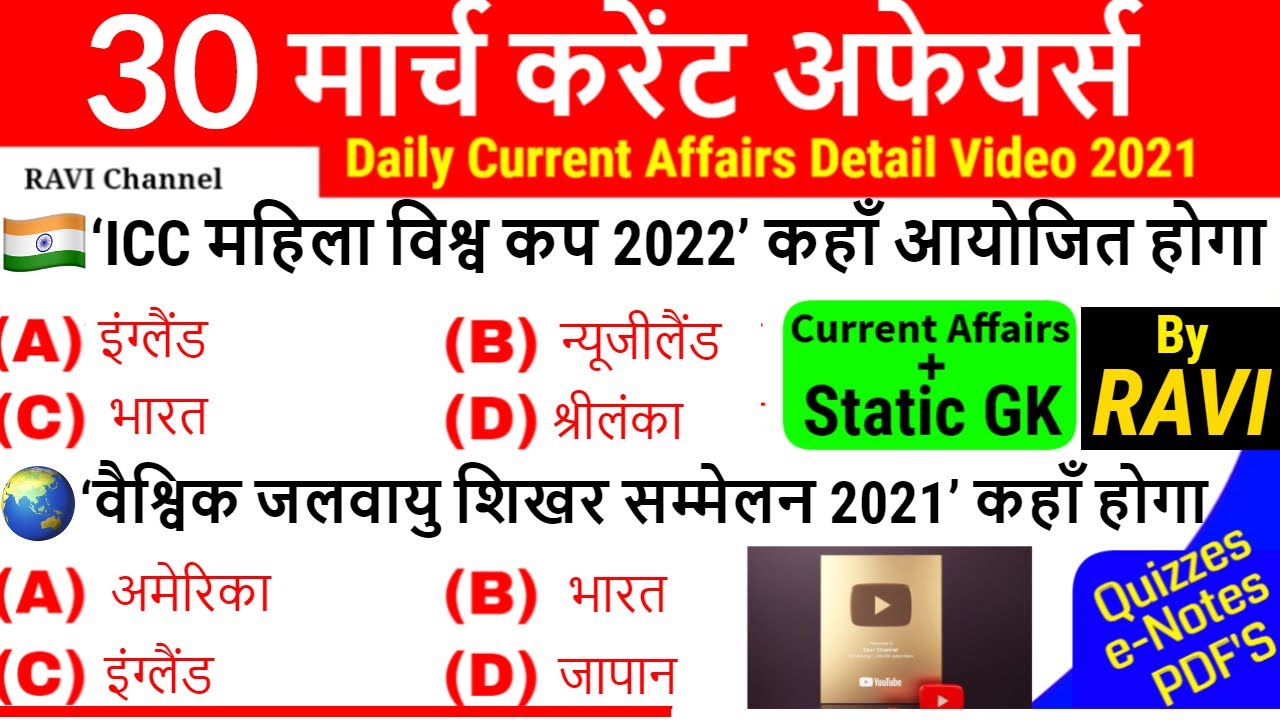 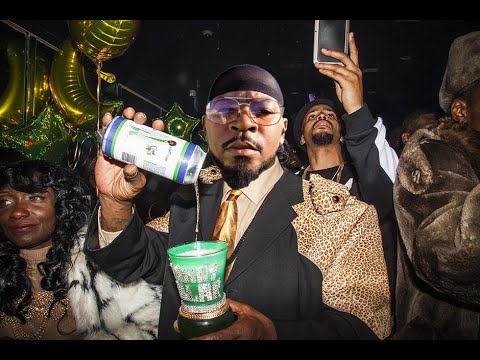 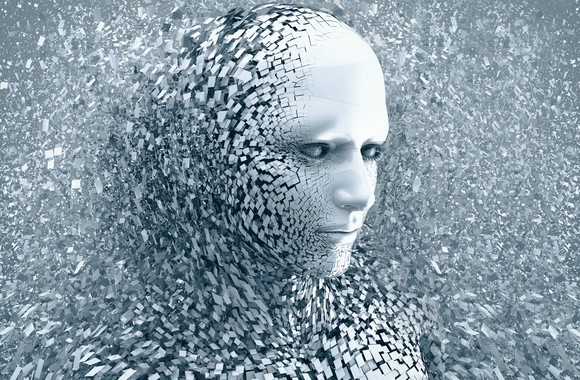 A man goes overboard on a romantic sunrise cruise with his wife on Lake Coeur d’Alene in Idaho. Investigators begin to think his death may not have been an accident. Keith Morrison reports. Source link 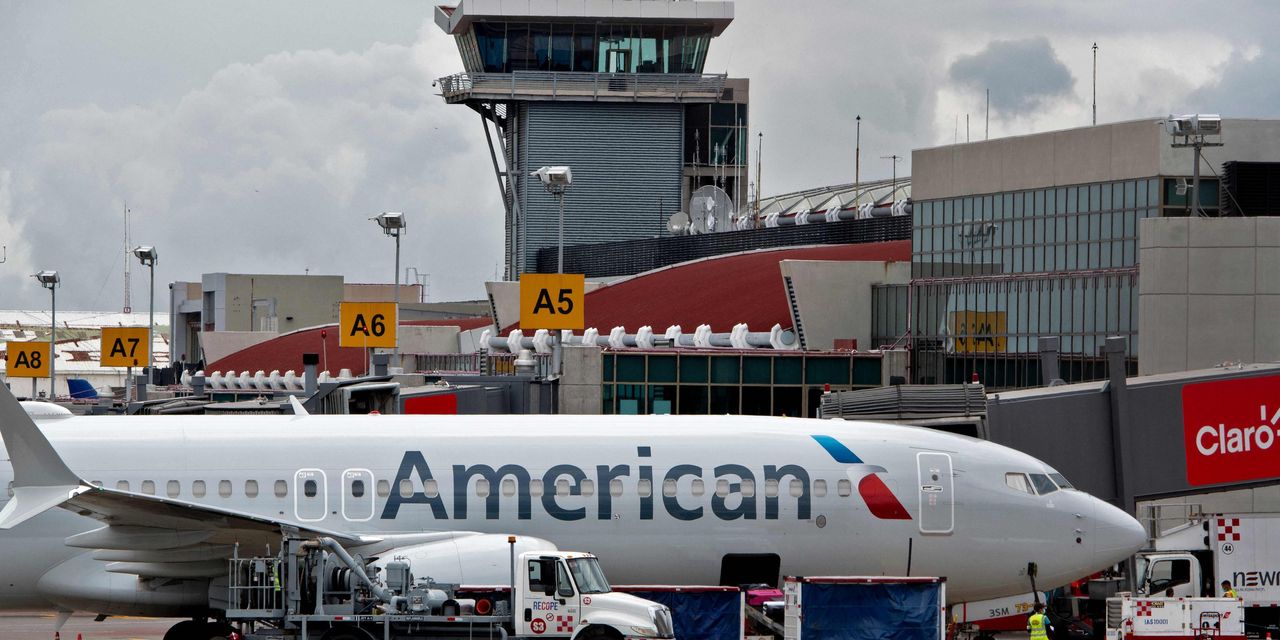 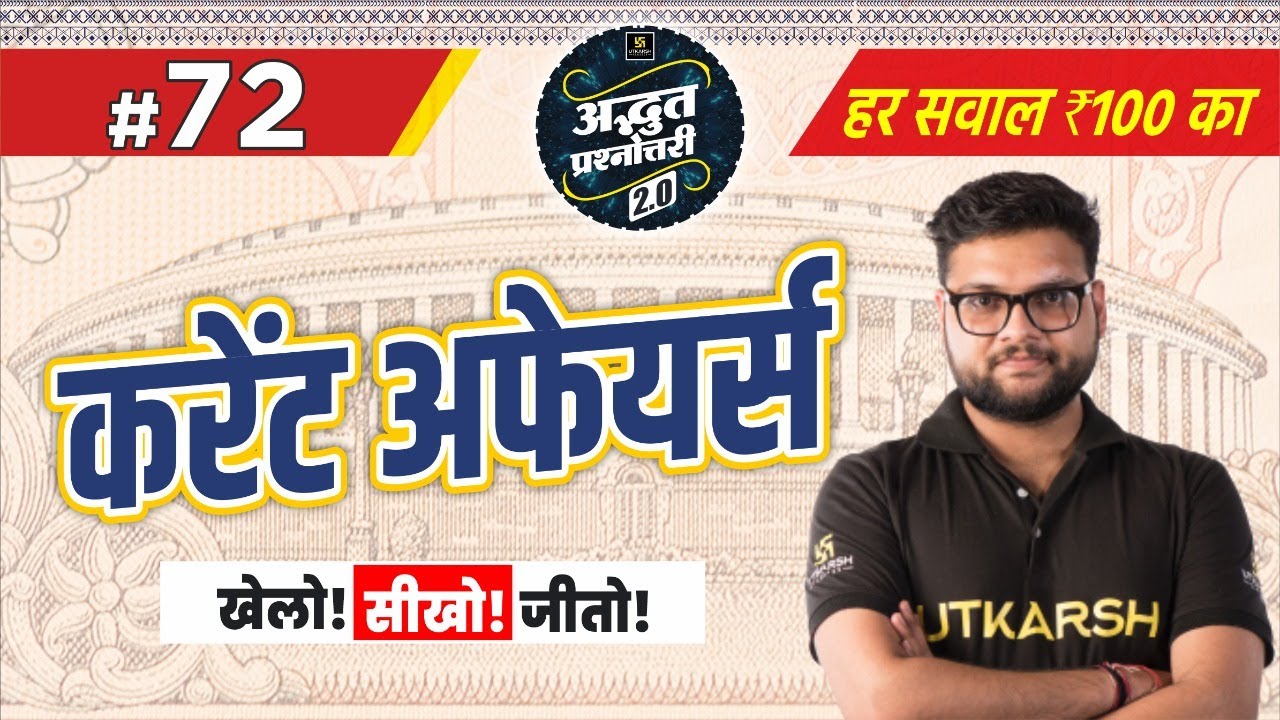 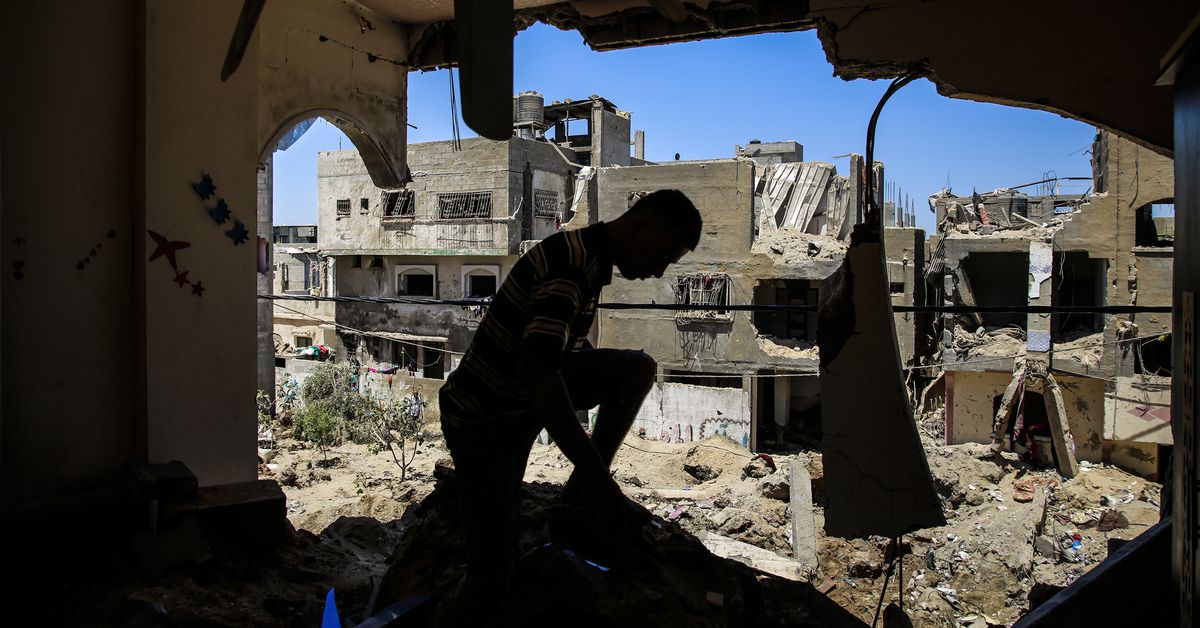 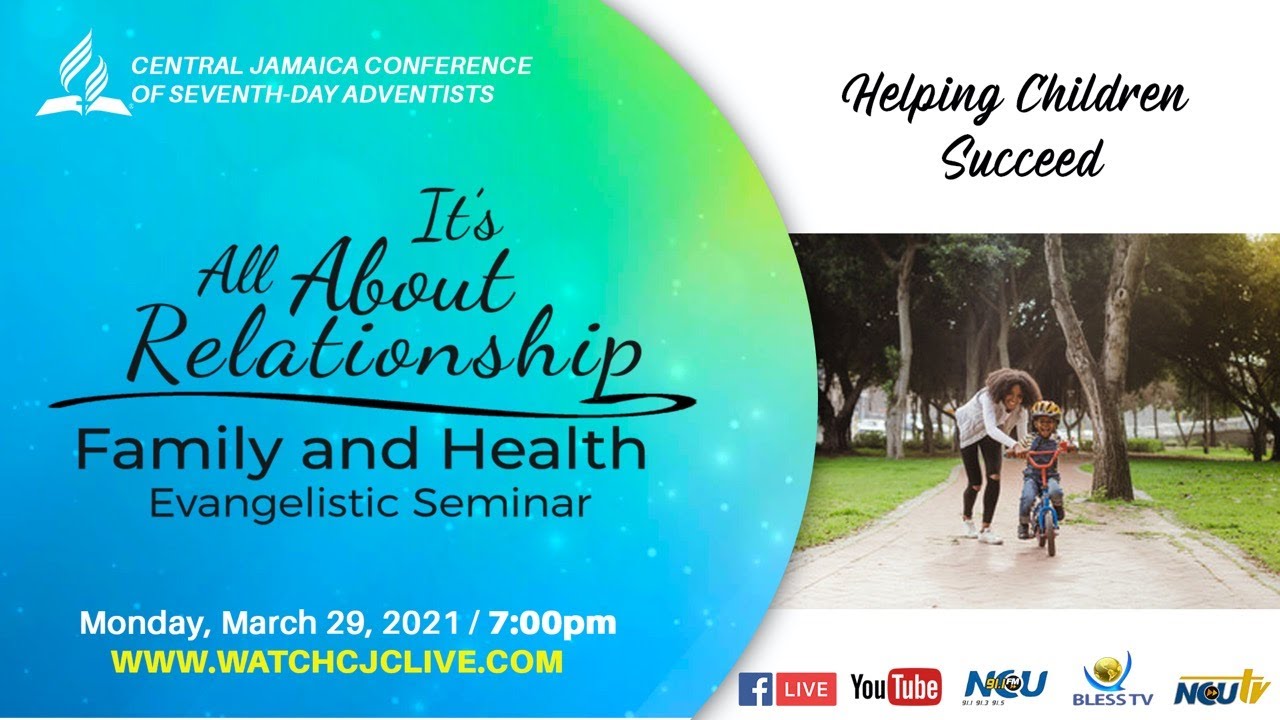 It’s All About Relationship Evangelistic Seminar is being hosted by the Central Jamaica Conference of Seventh-day Adventists from March 20-April 3, 2021. Our presenters are Dr Dolphy Cross and Dr Errol Bryce. – The prayer lines are open: (876) 393-0890;…