BDSM and Fetish in general is a misunderstood and very prejudged lifestyle. It all comes down to a deep social taboo and expectance to keep the shadow aspect of our persona, or the shadow, in check and hidden. What is a the shadow of one’s persona? Originally theorized in Jungian psychology, it is one of two sides of us; the first is the persona or façade we show the world that conforms to societal rules and standards. The shadow aspect is who we truly are but hide from society, and is often times not even recognized by people because of how negative they feel it is. The shadow can have traits such as egotism, selfishness, laziness, greed, lust, etc. depending on the individual person. It harbors what we act out in our dreams and, in many people, can actually manifest itself in our dreams as a person of the same gender as the dreamer, and may appear with dark and/or inexplicit features. Our interaction with the shadow in our dreams can reveal one’s current state of mind. The shadow, often determines what we enjoy watching in movies and/or reading in books. It is everything we wish we could openly live, but suppress due to a deep-set, often times justified, fear of rejection due to what we’re taught as children. Most people will go through life completely unaware of their shadow aspect and will live unfulfilled lives and never really understand why they feel as if something is missing.

People who practice BDSM are one group who have come to acknowledge, fantasize, or even fully accept and live vicariously in harmony with their shadow. This is in direct contrast to the overwhelming majority of society who subconsciously engage in a never ending battle with it. Personally, I decided long ago that I would not suffocate my shadow aspect for others happiness. With that said, I also have come from a childhood that is far beyond comprehension for most people. The specifics are not open for discussion in this article, or at this time, but they were detriment in forming who I am today and forming the alliance I have with my shadow aspect and account for the absolute lack of shame in having it. Essentially though, most people are never forced to encounter their shadow aspect if they do not wish to. I lived it or saw it being lived out on a daily basis and was very familiar with it as a child, though I did not even know what it was, or that it was abnormal for one to be so in tune with it. My shadow was just my friend, my ally, my voice. 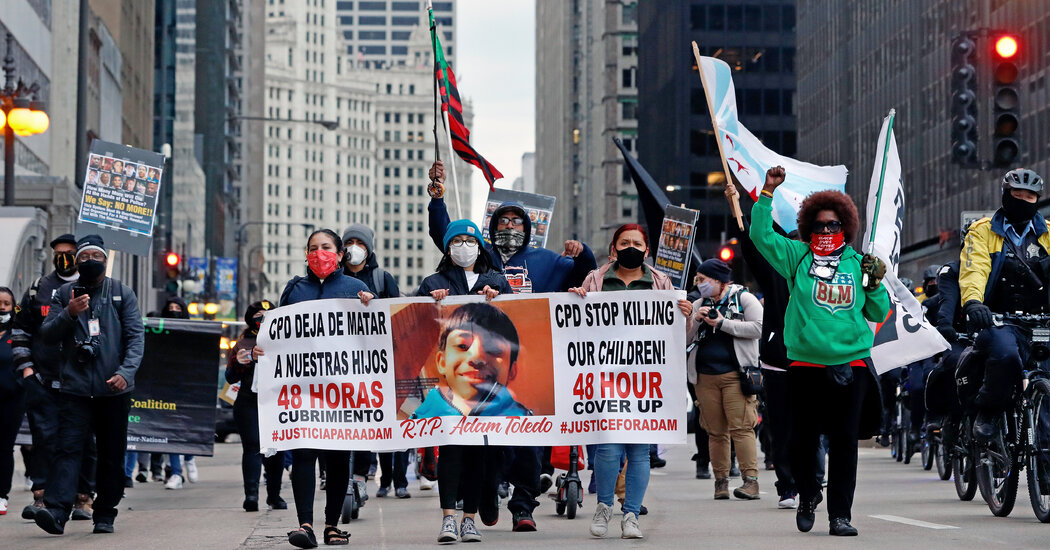 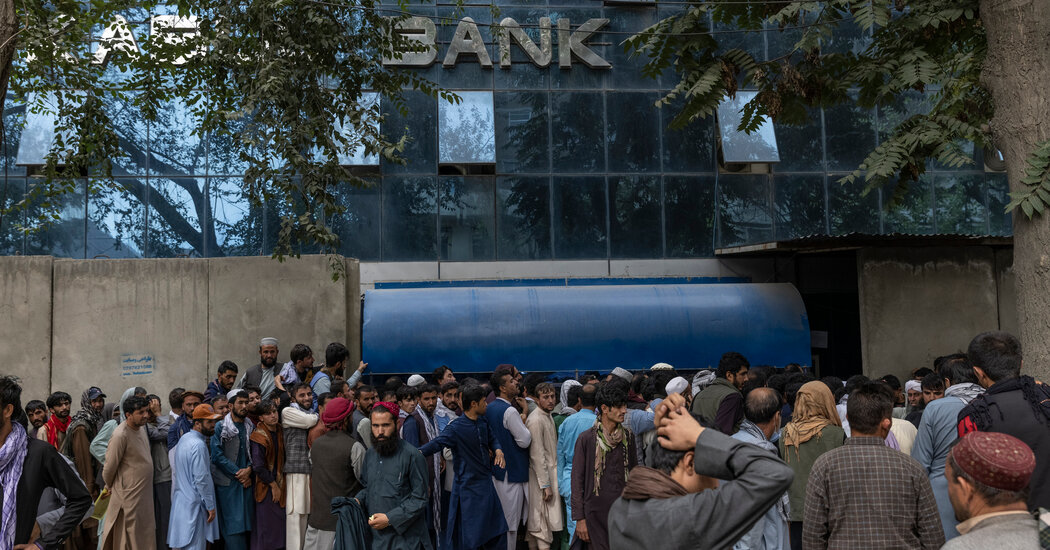 Here’s what you need to know: Outside a bank branch in Kabul, Afghanistan, on Monday. Long lines seeking to withdraw money have become a daily norm.Credit…Victor J. Blue for The New York Times The United States and its allies are… No matter how well you have absorbed and practiced the tantra lessons taught by your tantra teacher, you will discover that there are times of sexual energy mismatch. In other words, the cycles of your own sexual desire and that… 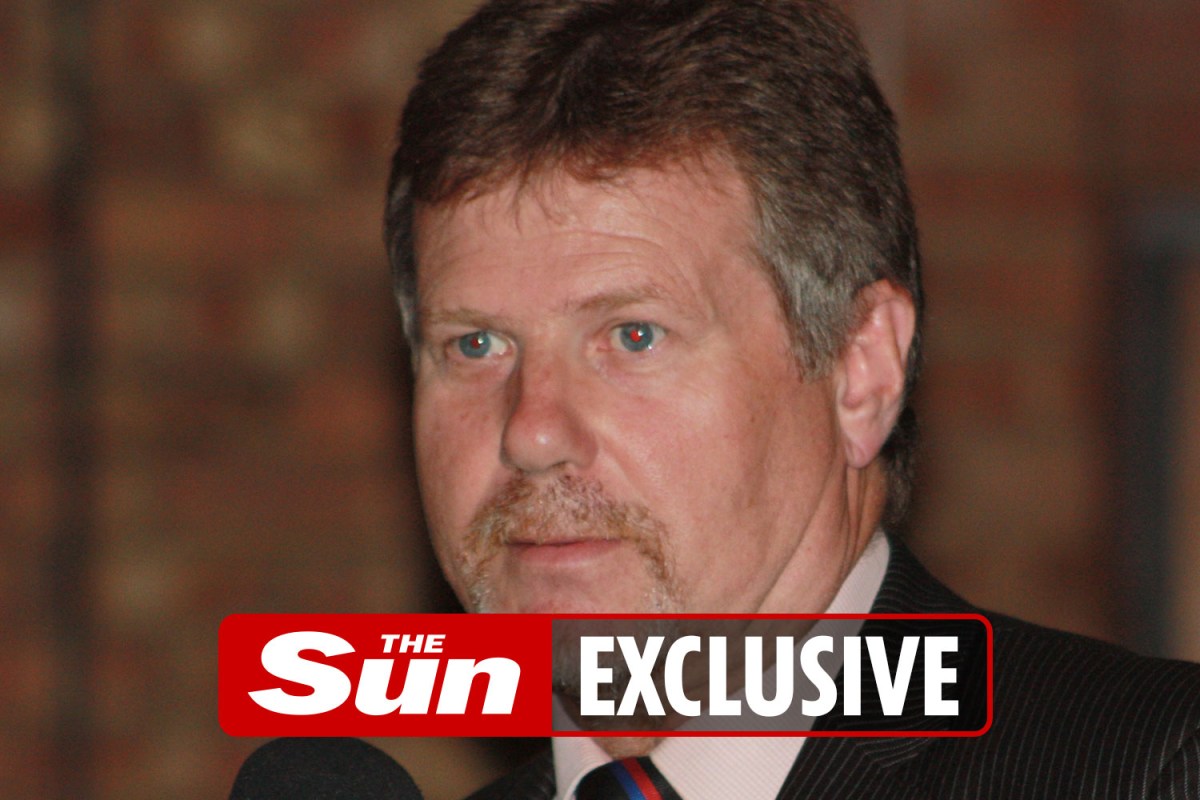 UFOs may not be coming from space – but rather from beneath the sea amid a string of strange encounters involving US warships, a former cop turned investigator has claimed. Gary Heseltine is the vice president of the new International Coalition… 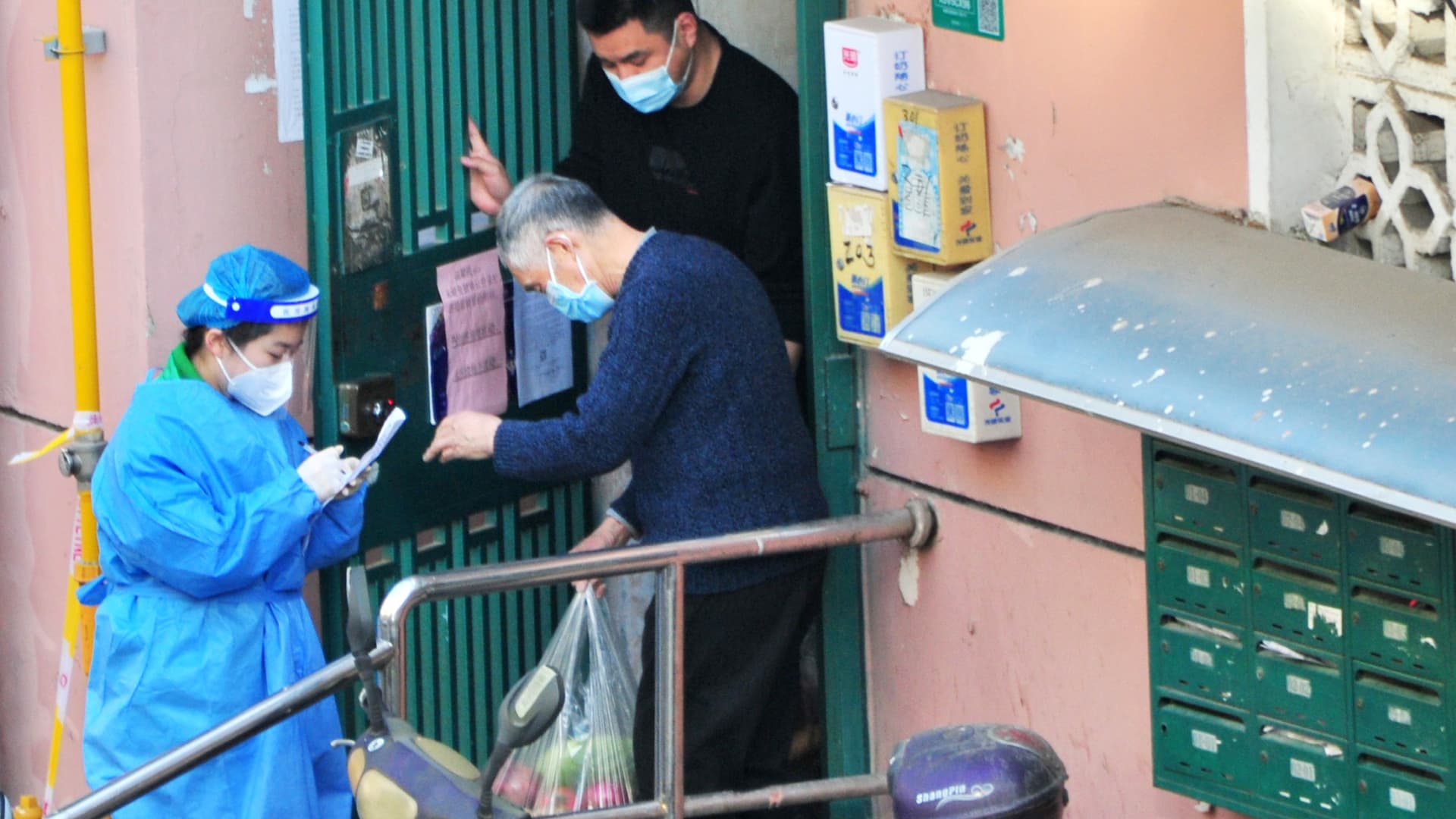 Shanghai, home to the world’s largest container shipping port, began a two-part lockdown on March 28 and has yet to announce when restrictions will lift. Yang Jianzheng | Visual China Group | Getty Images The World Health Organization on Monday…

From biblical times to modern day, Ben takes us through time to explore the long history of Israel and explains the many conflicts along the way. Source link 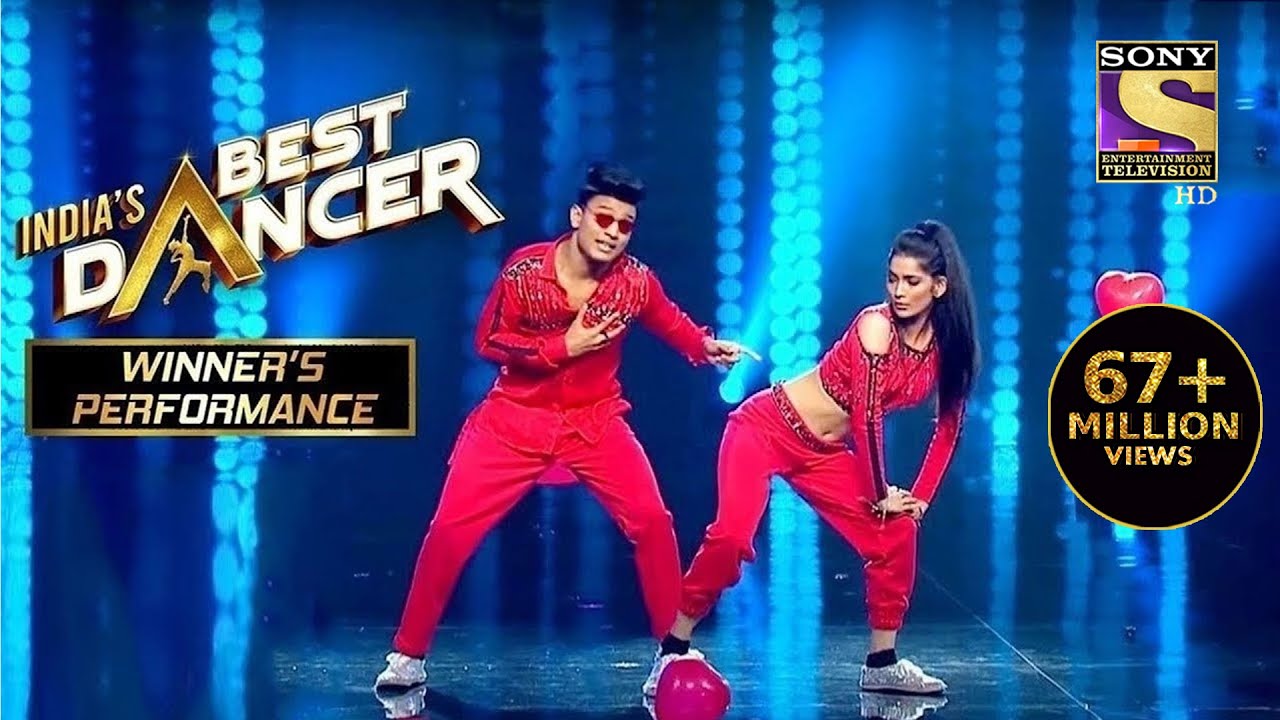 0
20 Apr 2021
Does the Wildcat Offense Have an Effect on Fantasy Football?

The Wildcat offense has taken the league by storm. When run correctly it is so effective that most teams are attempting to work it into their weekly game plans. This article will explore what the Wildcat is, which teams run…

The advent of the internet revolutionized the way people found love and fostered relationships. But in a world that values zero-figures, plus-size women have one more obstacle to cross. They are made to feel conscious of their physical appearance; a… 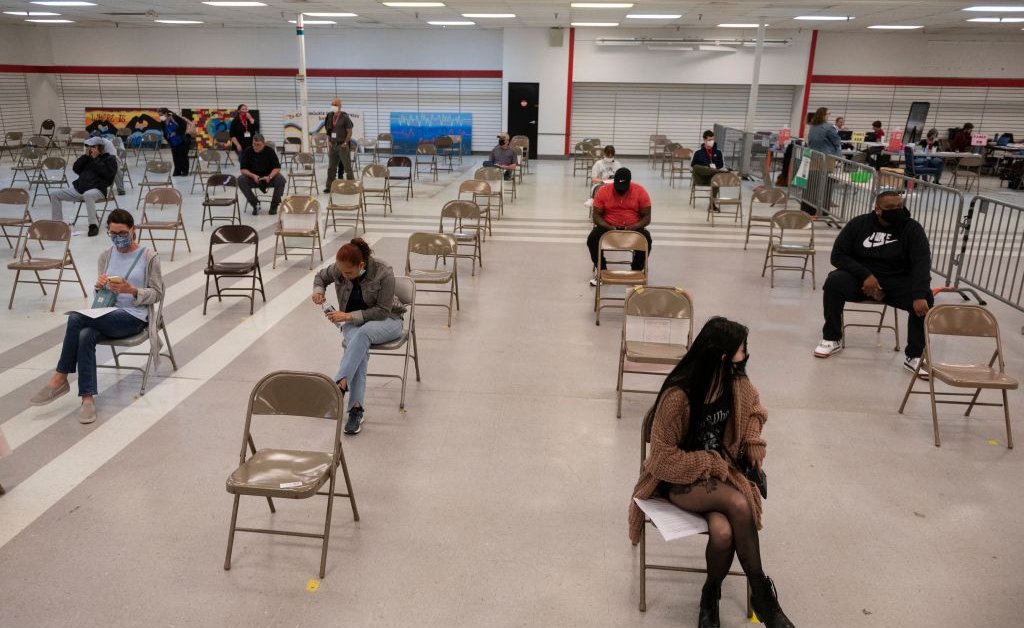 If you have a hairy woman fetish, chances are pretty good that you have considered hairy women personals dating at one time or other. You are not alone. Attraction to hirsute women is very common indeed. A great many men…