A U.S. Ambassador Takes Mexico’s Side

crowed at a Friday press conference in Mexico City. He was congratulating U.S. Ambassador Ken Salazar for contradicting the Biden administration as the American diplomat finished a visit to Mexico’s Chamber of Deputies the day before.

There’s no way to overstate Mr. Salazar’s bad judgment. At issue are constitutional reforms to Mexico’s energy laws, proposed in September by AMLO—as the president is known—and pending approval in the Mexican Congress. The reforms directly contravene the country’s commitments under the U.S.-Mexico-Canada Agreement to guarantee open, competitive markets and equal treatment of all parties, foreign and domestic.

told the press that the U.S. had expressed no concerns about the energy reform.

Ms. Granholm recalled a much different conversation. In a statement after the meeting, she said her side had “expressly conveyed . . . real concerns with the potential negative impact of Mexico’s proposed energy reforms on U.S. private investment.” She said that they “could also hinder U.S.-Mexico joint efforts on clean energy and climate.” Ms. Granholm didn’t mention the 2020 USMCA. But she alluded to its importance when she added: “We must maintain and enhance open and competitive energy markets that bring benefit to North America.”

Those comments grabbed headlines in Mexico because AMLO has insisted since last year that the U.S. doesn’t object to his proposed reforms. Ms. Granholm’s visit and statement settled the matter—until Mr. Salazar decided to take AMLO’s side, telling reporters on Thursday that Mr. López Obrador “is right” to seek changes to the 2013 laws that opened the country’s energy market. He took to

Friday to walk back his comment, but the damage was done.

The reform would force private electricity generators to sell to the state-owned Federal Electricity Commission, which would set prices as the only buyer and control dispatch to all consumers, giving it 100% market power. The percentage of electricity that may be generated by nonstate companies would be capped. The commission would become both an autonomous government entity with no oversight and the electricity regulator in charge of planning and controlling the industry.

Mexico’s energy regulatory commission—which issues permits—and the national hydrocarbons commission were both established as independent bodies to ensure market competition and nondiscrimination. The reform would eliminate both and move their work to the Ministry of Energy. This would create a giant conflict of interest, since the energy minister is also chairman of the state-owned Petróleos Mexicanos, or Pemex.

With equal treatment under the law for investors no longer guaranteed, capital would dry up. But that’s no matter for AMLO. His goal is to consolidate power so the government can centrally plan and control Mexico’s energy industry and the economy that relies on it.

Mexico argues that the USMCA allows it to carve out exceptions for “national security.” But it’s difficult to make the case that protecting the nation calls for discriminating against private investors in electricity generation. Sovereignty over energy doesn’t give Mexico the right to tilt the playing field against nonstate investors.

Mexico is already violating the rights of American energy companies. It has seized storage terminals and targeted private power-generation companies for the cancellation of permits, including low-cost renewables. Last week Bloomberg Linea reported that the Energy Ministry “did not renew 11 fuel import permits” as of this month. The companies affected are

Obviously Mr. Salazar hasn’t been reading the mail. Since the fall Washington lawmakers on both sides of the aisle have been asking the administration for help. On Jan. 20 Ms. Granholm, along with Commerce Secretary

responded to a Nov. 3 letter from

(R., Ga.): “We understand and share your concerns with respect to Mexico’s proposed constitutional reforms and recent actions affecting U.S. companies and investors in the energy sector.”

But sympathy is no substitute for action. Mexico is engaged in an assault on the North American energy market, a key component of the USMCA and of development on both sides of the border.

The U.S. has an obligation to call for formal consultations. Mexico’s most important trading partner needs to understand where AMLO is headed with his energy reforms and related discrimination already taking place. It ought to advise the Mexican president that violations of the trade agreement will have consequences, including painful retaliation.

should find his former Senate colleague a new job. 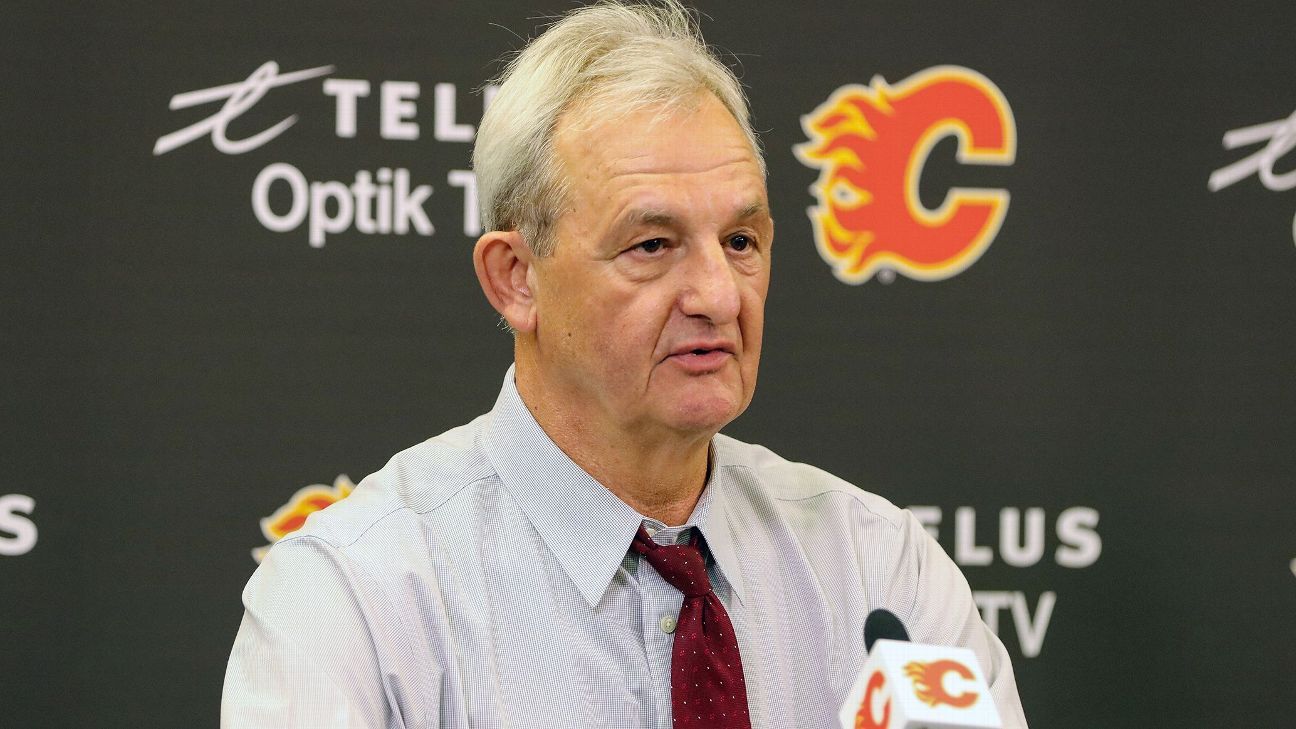 The Calgary Flames, who have already had three games postponed amid a COVID-19 outbreak, added coach Darryl Sutter and 16 other team members to the league’s protocols on Wednesday. The team said it added seven players, three coaches and seven…

Scalp massage is an Indian treatment as old as the hills. So ancient is it and so positive its results, that it’s been exalted to the status of a tradition in most households. Still done on a weekly basis, it… 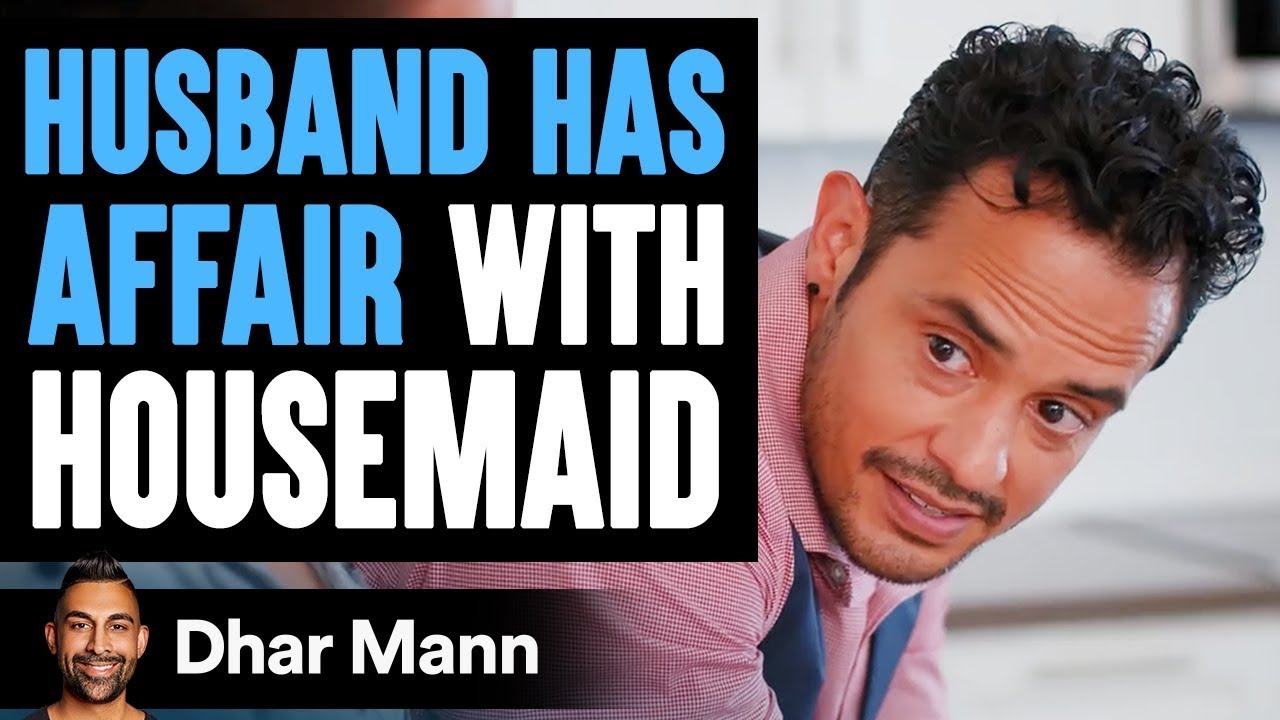 What goes around comes around.👉🏽 Hey #DharMannFam, thanks for watching my video! For more inspirational content and exclusive giveaways follow me on Instagram here: http://bit.ly/2Kcbgs2 Also, If you’re not following me on Instagram I do tons of huge giveaways and…

LONDON — European stocks are expected to plunge at the open on Thursday as global markets react badly to the latest monetary policy decision from the U.S. Federal Reserve. The U.K.’s FTSE index is expected to open 147 points lower… 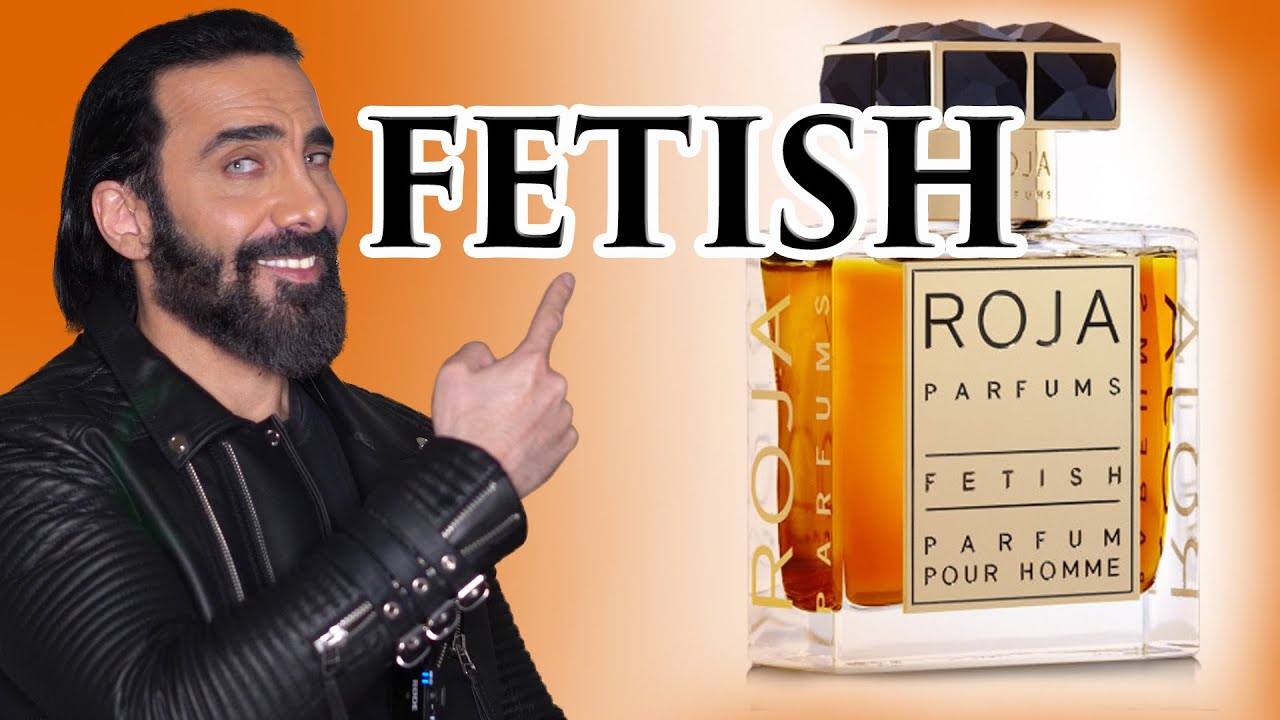 This is a full review of Fetish Pour Homme Parfum By Roja Parfums. You can buy this fragrance at the link below: https://rojaparfums.com/fragrance/fetish-pour-homme #rojadove #menscologne #fragrances source 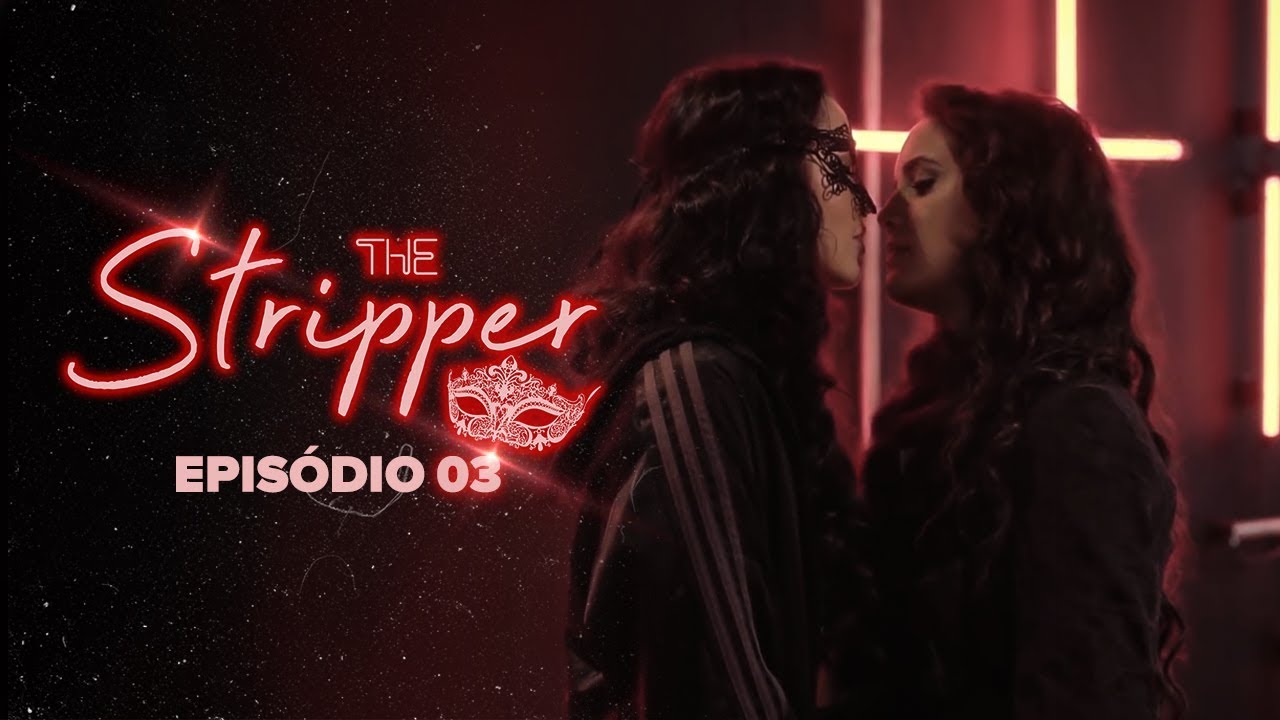 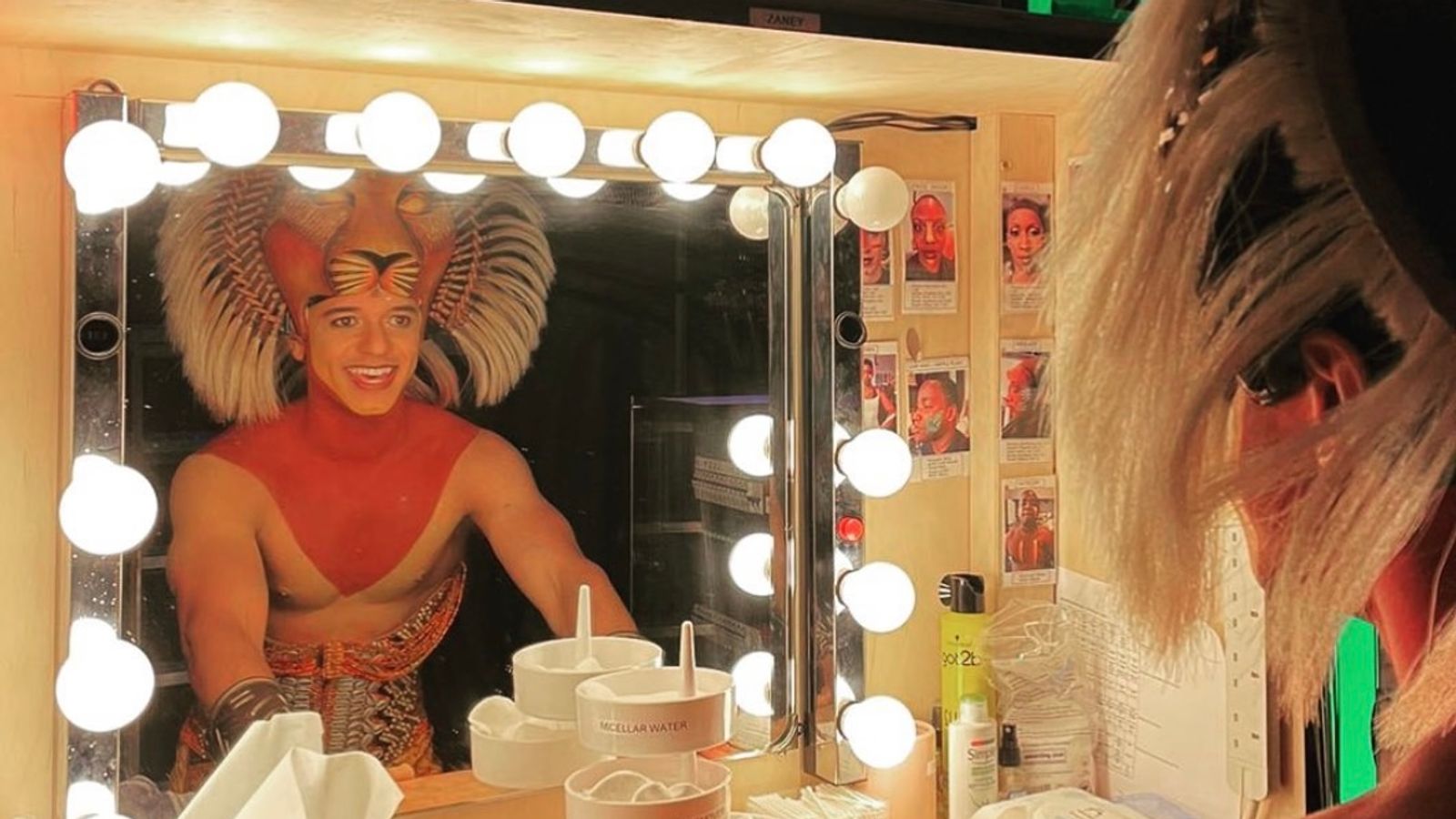 Cast and crew of The Lion King musical were targeted by “racist and homophobic abuse” as they made their home from performances in Dublin. English star Stephenson Ardern-Sodje, who plays Simba, said that they “were subjected to racial and homophobic… 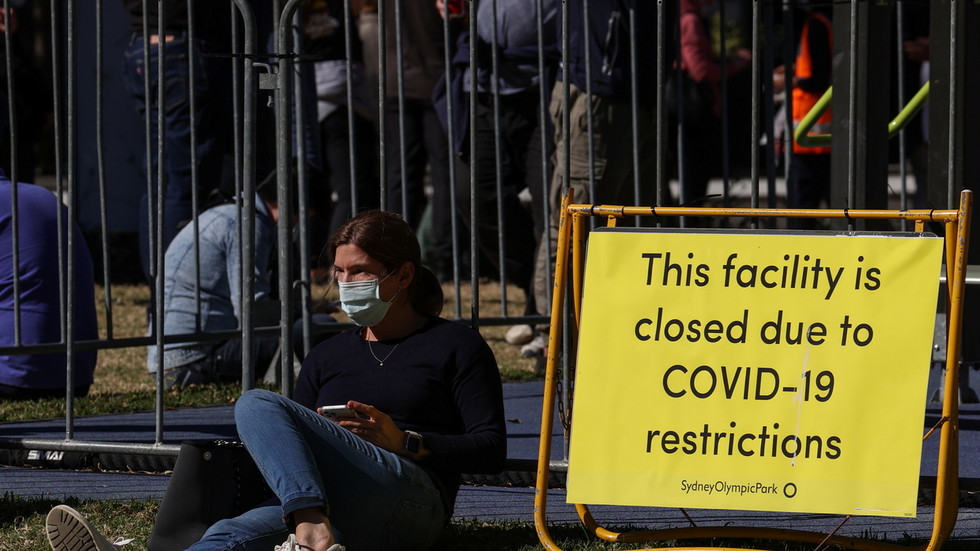 Victoria’s chief health officer abruptly left the stage during a Covid-19 press conference when a reporter asked about a surge in suicides among teenage girls – only for a torrent of recriminations to engulf him on social media. After calling… 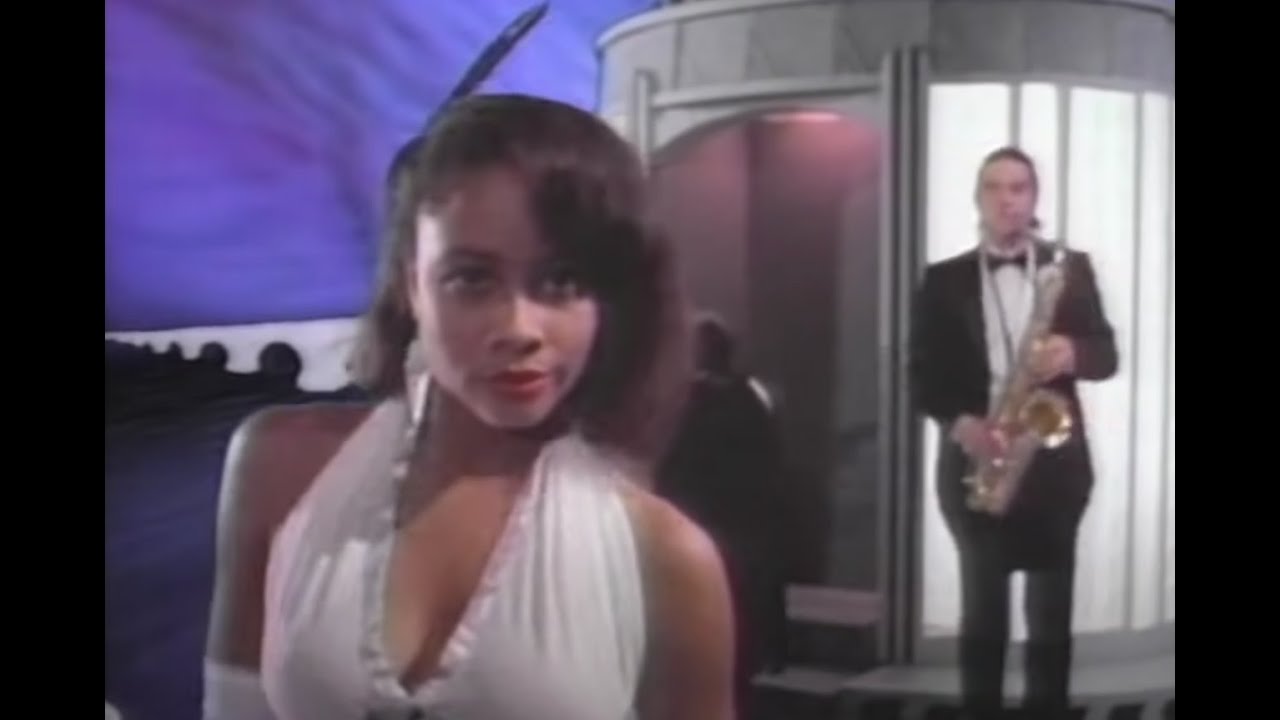 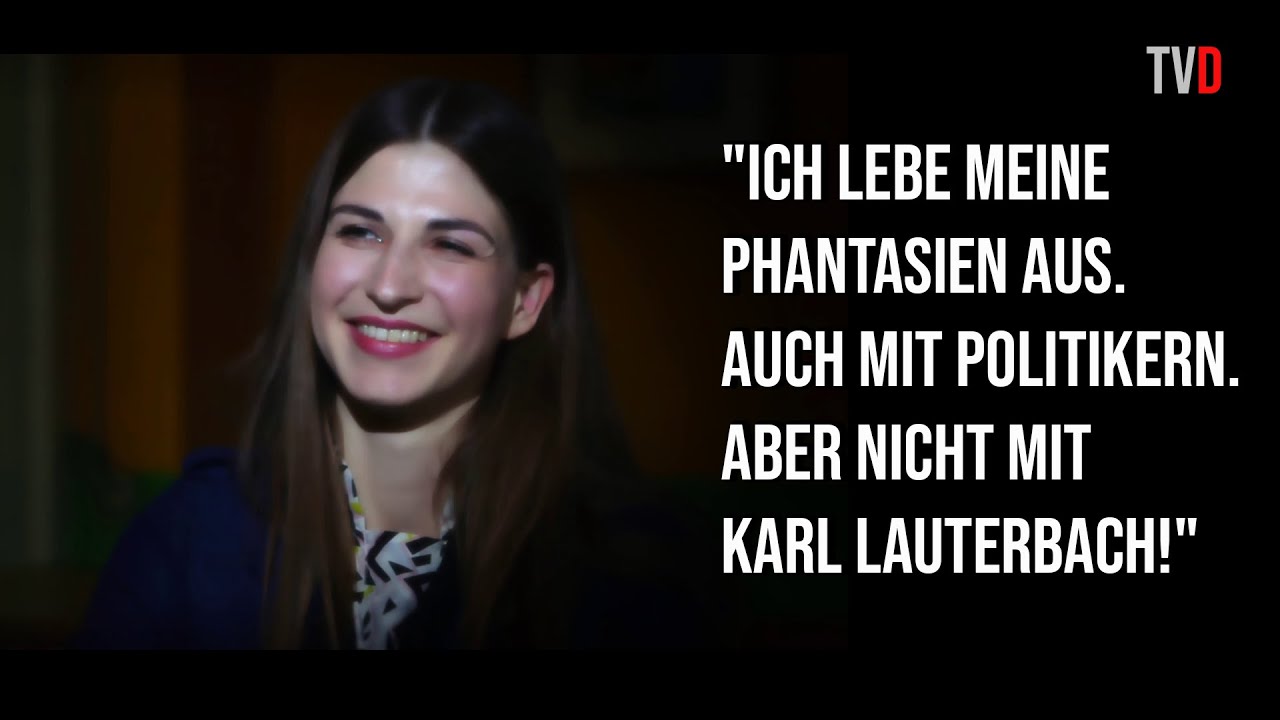